DarkRoomVR Published on Jan 4, 2023
Angie Lynx has inherited a huge, centuries-old house from her grandparents. There have long been rumours that the place is haunted by spirits and she has had trouble getting to sleep. Strange noises in the middle of the night wake her up, lights turn themselves on and off. She has tried blocking it out with lots and lots of VR-Porn, but that has only left her constantly horny. Convinced that some sinister force is present in her new home, Angie calls her therapist and begs him to come over as soon as he can. Though an unorthodox request, he agrees and rushes to see her. One look at her beautiful, flushed face and her stiff nipples poking through her top and the Dr. forgets about his oath and just has to have her. She was happy to see him but when he pulled out his cock, Angie was in shock. Surely this isn't a proper treatment for her fear. The doctor assures her that something pleasurable will take her mind off of her anxiety. Following his orders and the overwhelming desire she feels, Angie takes his cock into her mouth and starts sucking. He was right. As soon as she feels his hard dick fucking her pretty face, she forgets all about the ghosts and ghouls she had feared. After fucking her face, he turns her around to enter her pussy from behind. His big cock fills her body and frees her mind of all fear. All she can feel is a pleasure and a desire for release. Angie is so focused on her own climax that she notices too late when he shoots a big load into her pussy. Now she has something else to worry about. 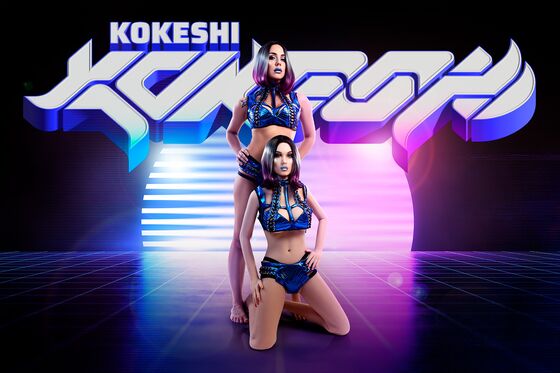